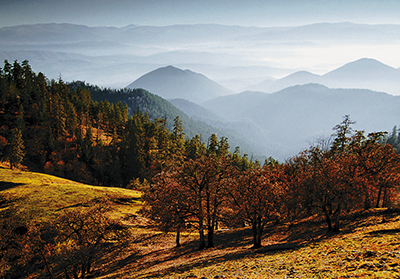 It’s late November and the trees that cloak the hills around the Georgian spa town of Borjomi are still splashed with colour – tangerine-orange, pear-yellow and scarlet red – as a weak winter sun pokes through thin, wispy clouds. Inside the Borjomi Palace hotel, Kazakh tourists in white bathrobes and slippers shuffle through the corridors on their way to the spa, where they will undergo treatments involving Borjomi’s world-famous curative spring waters. Downstairs in one of the hotel’s training-rooms, however, a rather different scene emerges. A dozen staff members from different Protected Areas in Georgia are huddled in pairs around laptops, occasionally tapping at the screen with a pen or consulting their written notes. When a member of the hotel staff wheels a trolley of cakes, biscuits and coffee into a corner of the room for their afternoon break, no one looks up.

Although it doesn’t look like it, conservation in Georgia is about to undergo a revolution – and this quiet training room is one of the first steps. With the Caucasus Nature Fund’s support, Protected Areas staff from Borjomi-Kharagauli, Lagodekhi, Kintrishi, Machakhela and Tbilisi are being trained in SMART (Spacial Monitoring and Reporting Tool) – a freely-available and highly adaptable piece of software backed up by a set of monitoring standards and approaches.

To understand how SMART is set to revolutionize monitoring in the Caucasus region, I speak to the trainer, Wei Lim Yap, who is based in Malaysia and has seen the radical changes SMART can bring to conservation. “Basically, it means the rangers themselves collect all the observations they have in the field”

says Wei Lim, “and this gets put into a database which has the ability to compile and analyze all the patrol data, and at the end of each month or week the data officer can generate a report from SMART and the idea is that everyone sits down on a patrol planning meeting to look at the data.”

The idea is simple – but the advantages offered by integrating modern technologies also make it effective. Although the SMART software can still be used with data inputting from rangers’ paper notebooks, it is most effective when combined with smartphone apps – such as Cybertracker – which use the phone’s GPS to create maps of patrol routes and allows users to upload photos with location data.

“We shouldn’t be afraid of adopting new technologies, especially when they make our work easier and more effective” says Giorgi Sulamanidze, who travelled to Cambodia two years ago in order to see first-hand how SMART was transforming patrolling there.“SMART is especially simple: all you need is a smartphone with GPS – which nearly everyone has nowadays anyway – and a computer for the SMART software.

One great advantage of patrolling using smartphones is that you don’t need to physically travel to the administration building in order to deliver the patrol data – if you have an internet connection you can sync it remotely – it’s as easy as sending a message!”

Maradi Iakobadze is the Natural Resources Specialist at Machakhela National Park, and one of his key responsibilities involves collating the data collected by rangers into a monthly report on the park’s biodiversity indicators. “At the moment we have to go through [all the data] on paper, or in Excel files. I have a notebook and I transfer the data from there to an Excel file. I then do the mapping manually on Google Earth. The Excel files are separate, and the maps are separate, but with this program I can do everything together in one piece of software; what takes me 2 or 3 hours now, I’ll be able to do in 20 minutes or so.”

The time Maradi saves can be spent on other activities essential to the role of Natural Resource Specialist, such as eco-education and school visits.

But it’s not just about the time saved and human resources freed up – the SMART program will also help natural parks to plan their patrolling in a more effective way. The map function allows rangers to visualize the areas they currently patrol, perhaps revealing hot-spots for particular types of illegal activity (such as illegal logging or poaching) or blind-spots that they don’t usually cover on their routes.

“Sometimes we use very subjective information in our patrolling planning” says Giorgi Sulamanidze, “…what I feel we should be doing here or there, or what I remember seeing or hearing. But cold, hard facts are a different thing entirely. SMART allows you to visualize things like, hot-spots during the winter period as opposed to the summer period, and so we can be more effective in our planning.”

“At the end of the day, our work is about prevention – we’re not especially interested how many people we catch or fine. What we really want is to prevent trees from being cut down and animals from being hunted. That’s our role in nature conservation and SMART will allow us to do that much more effectively.” 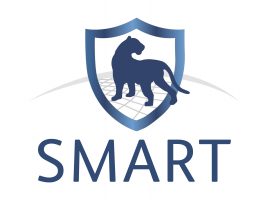 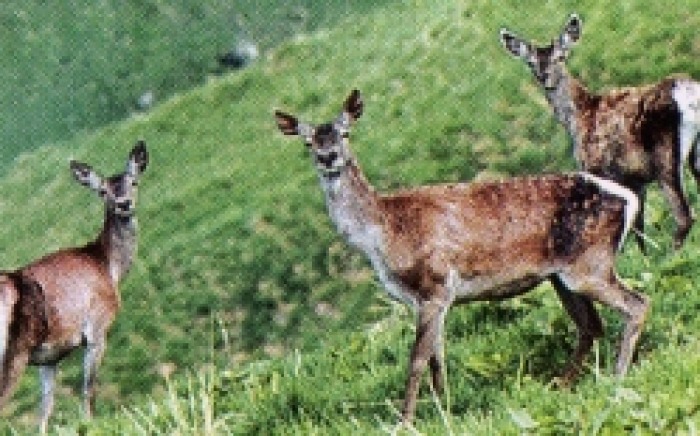 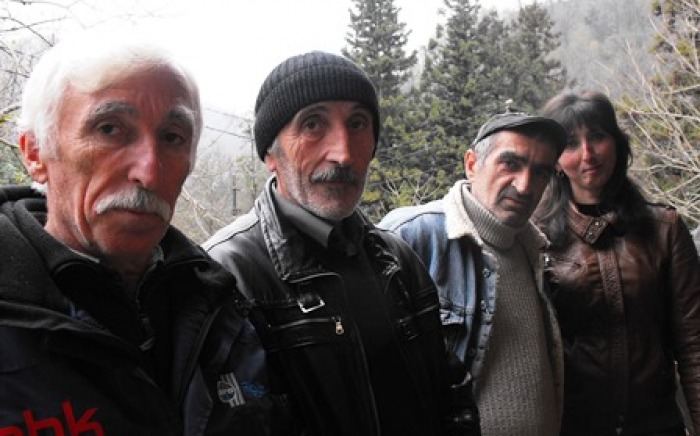 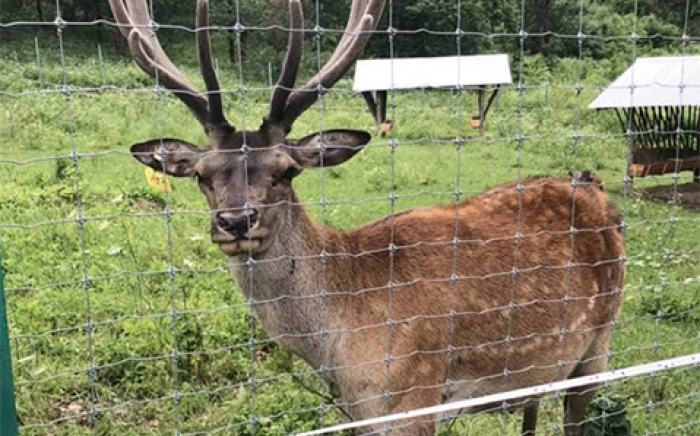 June 26, 2018
-
Biodiversity, In The Field
In 19th century Armenia, the Caucasian Red Deer (Cervus elaphus maral) wandered freely through the forests of this mountainous nation, however the population was over-hunted in the 20th…
Read More →
Posted by CNF Staff
2 MIN READ
STAY CONNECTED