One of the most biologically rich regions on Earth

The Caucasus is one of the most biologically rich regions on Earth. Home to an unusually high number of endemic plant and animal species, it ranks as one of  the world’s biodiversity “hotspots” according to both Conservation International and WWF.

Formed by the isthmus between the Black and Caspian Seas, the Caucasus ecoregion is a biological crossroads, where plant and animal species from Europe, Central Asia, the Middle East, and North Africa mingle with endemic species found nowhere else on earth. About the size of France, the hotspot spans 500,000 square kilometers including Armenia, Azerbaijan and Georgia, as well as small portions of Russia, Iran and Turkey. Amazingly, this relatively small area holds a number of different landscapes from semi-desert to high altitude tundra, from alpine meadow to deep forest. 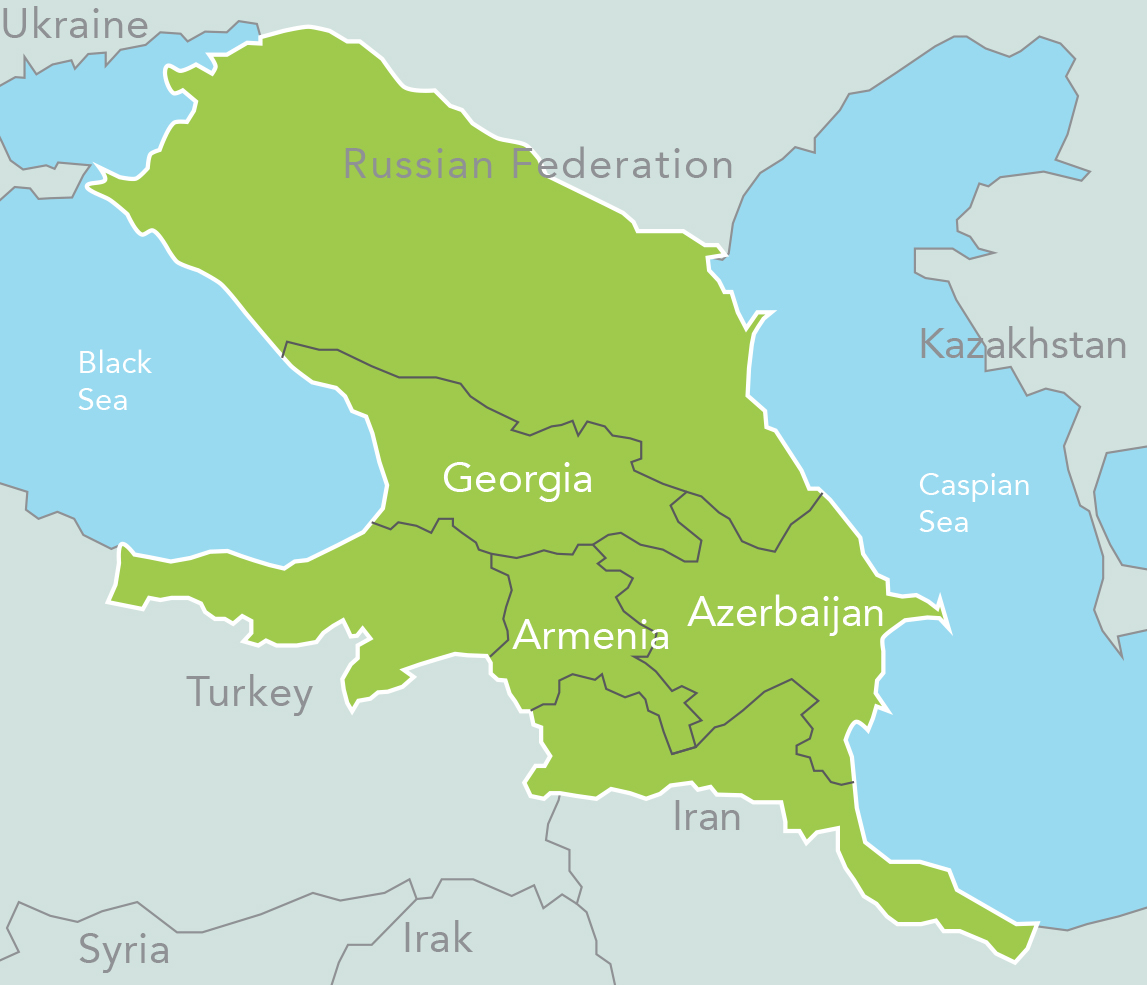 The hotspot spans 500,000 square kilometers including Armenia, Azerbaijan and Georgia

Towering over Europe’s eastern rim, the spectacular Caucasus Mountains lie at the heart of one of the richest and most diverse wilderness areas on Earth. Recognized as one of only 35 biodiversity hotspots worldwide, the Caucasus ecoregion boasts over 1,650 indigenous plants and animals and tremendously varied landscapes from semi-desert to high tundra to lush forests. 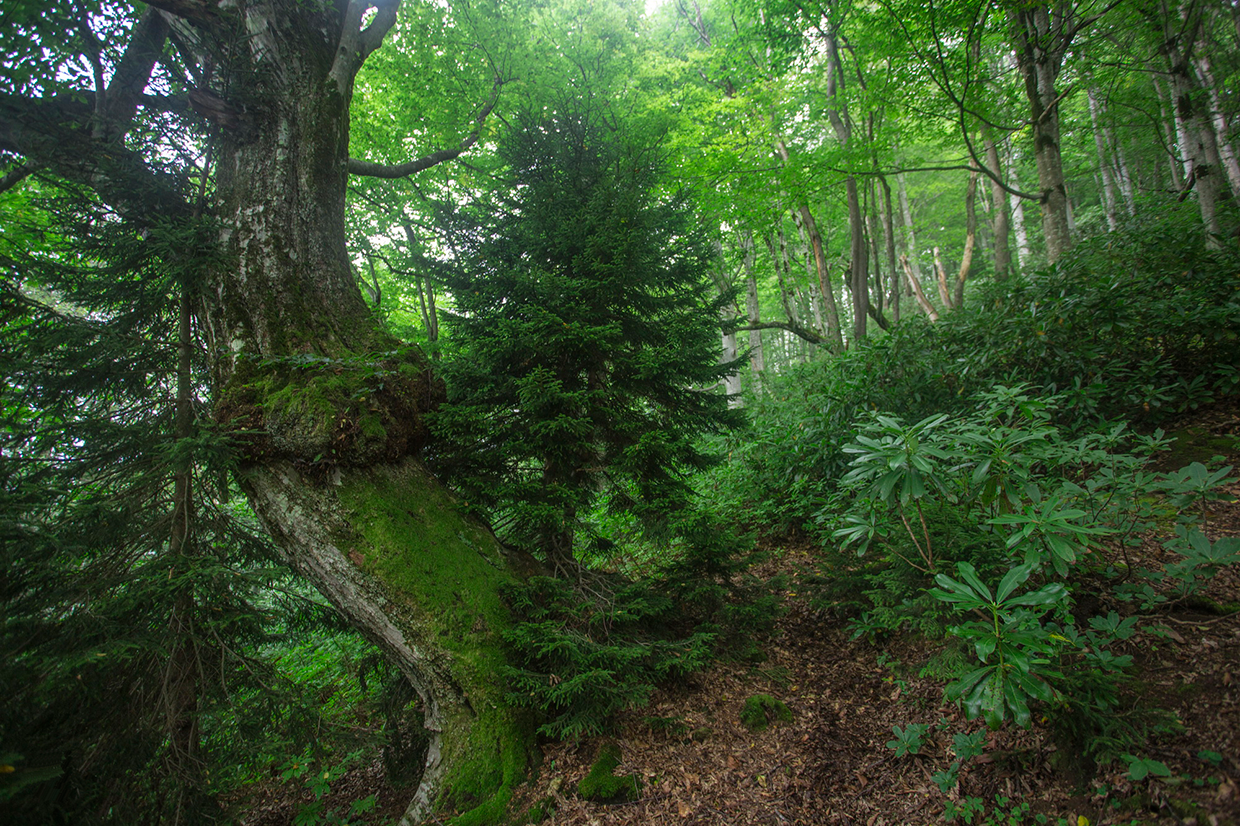 The biodiversity of the Caucasus is being lost at an alarming rate. Nearly half the lands in the ecoregion have been transformed by human activities. The plains, foothills and subalpine belts have suffered the heaviest impact. Most natural old growth forests have been fragmented into small sections, divided by areas of commercial forest, agricultural and developed lands. Only a quarter of the overall Caucasus region remains in reasonable condition and less than 12 percent of the original vegetation, including forests, can be considered pristine.

The major threats to biodiversity in the ecoregion are: illegal logging, fuel wood harvesting and the timber trade; overgrazing; poaching and the illegal wildlife trade; overfishing; infrastructure development; and pollution of rivers and wetlands. These threats lead to habitat degradation, decline of species population and disruption of ecological processes—all contributing to the overall loss of biodiversity. 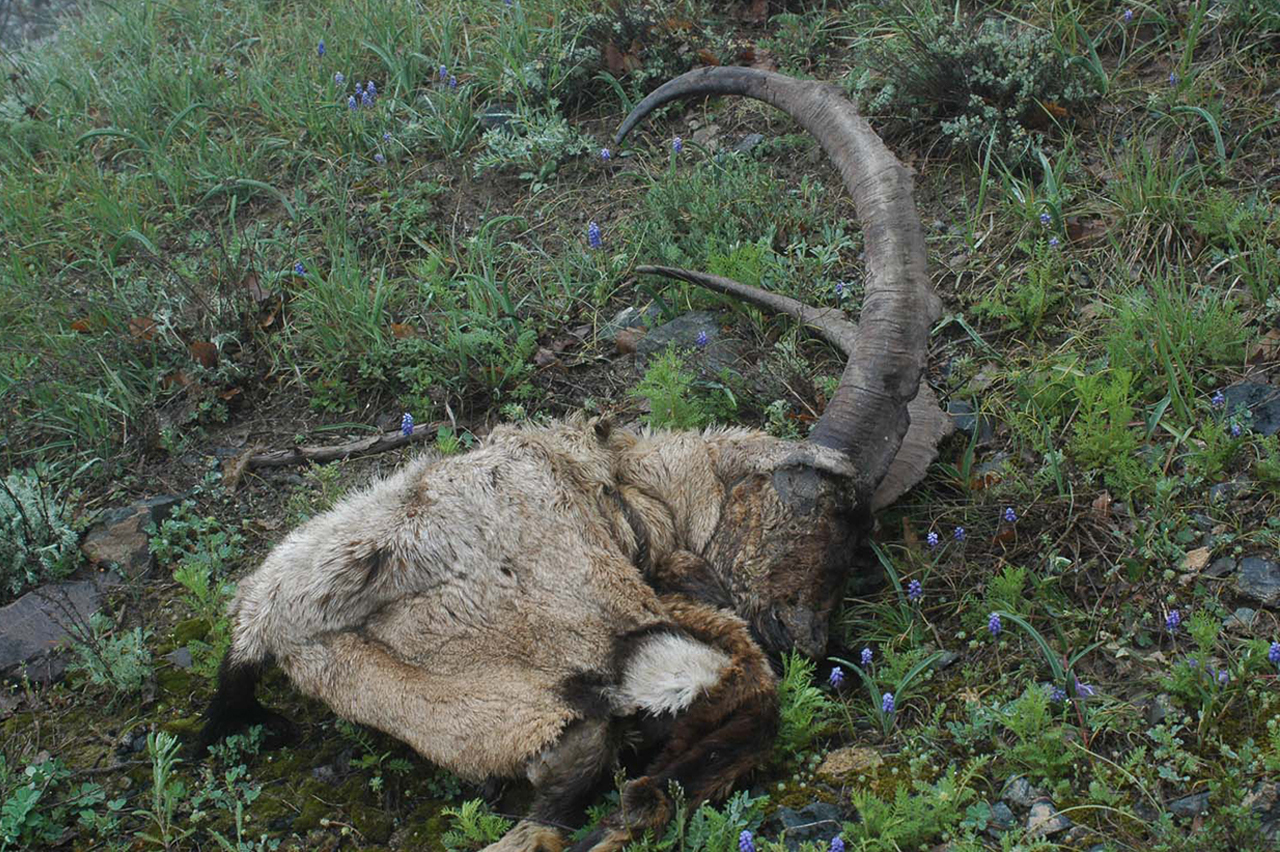 The Ecoregion Conservation Plan for the Caucasus (ECP) is a comprehensive strategy and action plan for conserving the biodiversity of the Caucasus ecoregion. Below is a list of Priority Species that have been identified by the ECP. 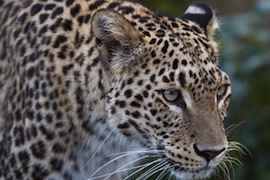 The leopard (Panthera pardus saxicolor) is the rarest species in the ecoregion. Widespread  throughout the Caucasus a century ago it is now restricted to the Zangezur Range in Armenia and the Talish Mountains in Azerbaijan.  Less than 100 still roam the Caucasus Ecoregion: including approximately 50 in Northern Iran, 15 in Azerbaijan, 10 in the North Caucasus regions of Russia, 7 in Armenia, and perhaps a few in Georgia. © Fotolia.com 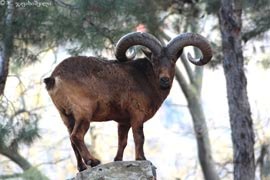 The two Caucasian turs (Capra caucasica and Capra cylindricornis) are endemic to the Greater Caucasus Range, where they inhabit a very narrow range in the high mountains from 2,000 to 4,000 m above sea level. Recent data suggests that there are around 3,500 to 4,000 West Caucasian turs and about 25,000 East Caucasian turs remaining. © Agency of Protected Areas 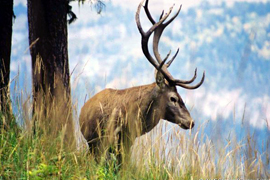 The Caucasian subspecies of red deer (Cervus elaphus maral) is one of the most endangered species in the South Caucasus. In Georgia two isolated populations of fewer than 90 deer remain in the Borjomi-Kharagauli National Park, and about 150 deer are left in the Lagodekhi Strict Nature Reserve. Less than 600 red deer are left in Azerbaijan. © WWF Russia, S. Trepet 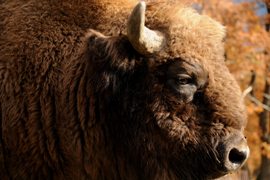 The European bison (Bison bonasus) is the largest herbivore in Europe. Historically it was distributed throughout the Caucasus and western, central and south-eastern Europe. The Caucasus population became extinct by 1927. The species was reintroduced to the Northern Caucasus but it is once again under threat—there are just over 70 bison in two nature reserves in the Russian Caucasus. © WWF – A. Heidelberg 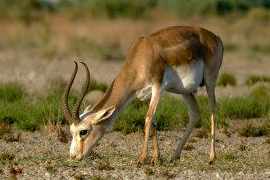 The goitered gazelle (Gazella subgutturosa) is found in steppe and semi-desert habitats. A hundred years ago, 60,000 gazelles roamed the steppe, but by 1961 only 130 animals were left. Conservation measures helped save the population from extinction and gazelle numbers in the Shirvan protected areas have grown to more than 5,000 today. Recent measures have been taken to reintroduce the animal to Ag Gol National Park in Azerbaijan and Vashlovani protected areas in Georgia.© H. Muller 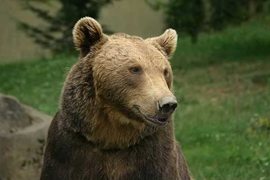 The brown bear (Ursus arctos) generally occupies mountain forests, but also occurs in high mountain meadows and open plains woodlands. Less than 3,000 individuals remain in the Caucasus ecoregion, warranting protection measures. There are four subspecies of brown bear in the ecoregion, of which two subspecies (U. a. syriacus and U. a. lasistanicus) are endangered and in need of immediate protection. © Wikimedia Commons, B. Boehne