During my recent visit to Borjomi-Kharagauli National Park, I had a chance to switch roles for a day! I hung up my Executive Director’s hat and spent the day as an actor in a new film on the work of CNF; telling CNF’s story directly from one of the parks we support. 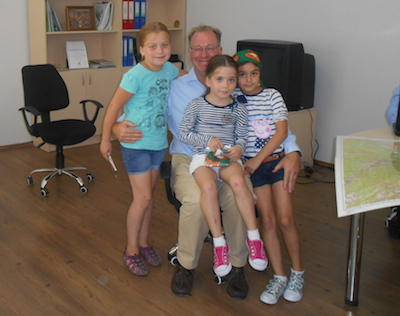 The pictures show me in a horrific burned forest (a scar from the 2008 Russian bombing) and with the local kids of Borjomi—symbols of the challenges we face and hope for the future in building sustainable national parks in the Caucasus.

Both scenes will be featured in the new film, which is being financed with the generous support of the Bank of Georgia. The film will open in November at a gala event in Berlin sponsored by KfW.

Many thanks go to our sponsors Bank of Georgia and KfW.  Thanks also to our film crew led by Nika of EcoFilms, to Levan, Natia and the entire staff of Borjomi Khargauli National Park, and to CNF’s Georgia National Coordinator Tea for their hard work on location last weekend! 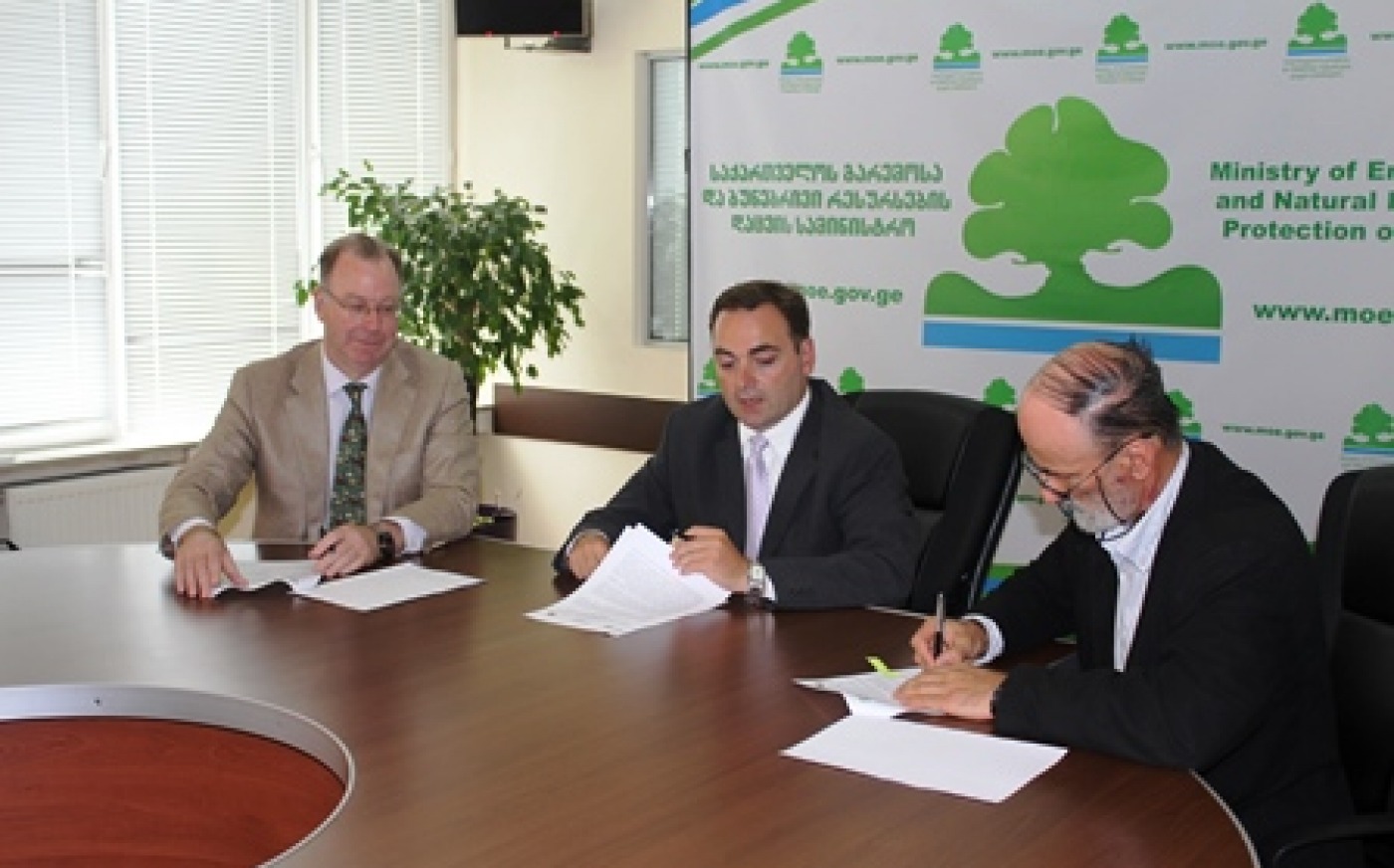 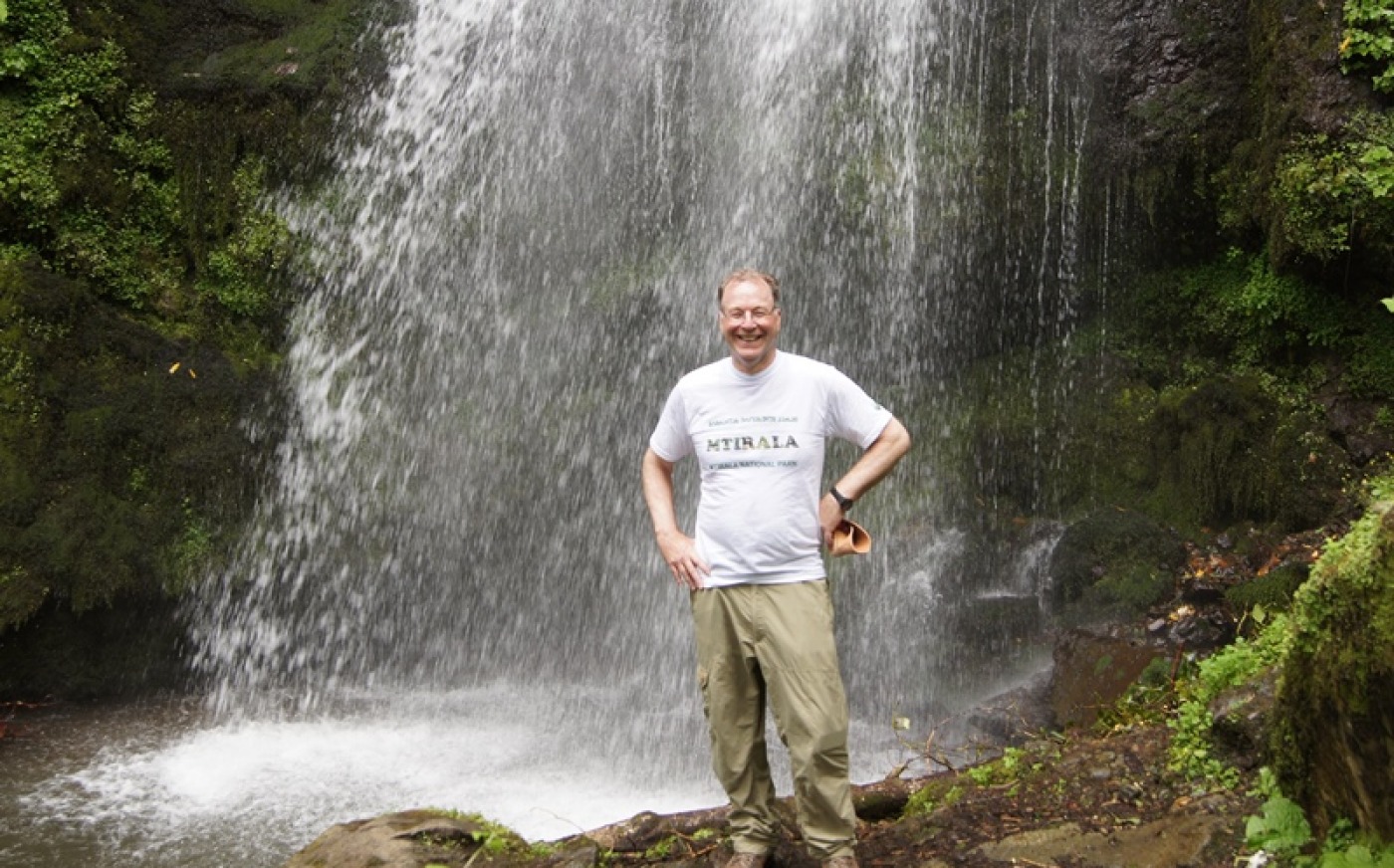 March 3, 2016
-
CNF News, Director's Desk
Spring is almost here and with it will come a new generation of leadership at the Caucasus Nature Fund. With some sadness but a great sense of satisfaction,…
Read More →
Posted by CNF Staff
4 MIN READ 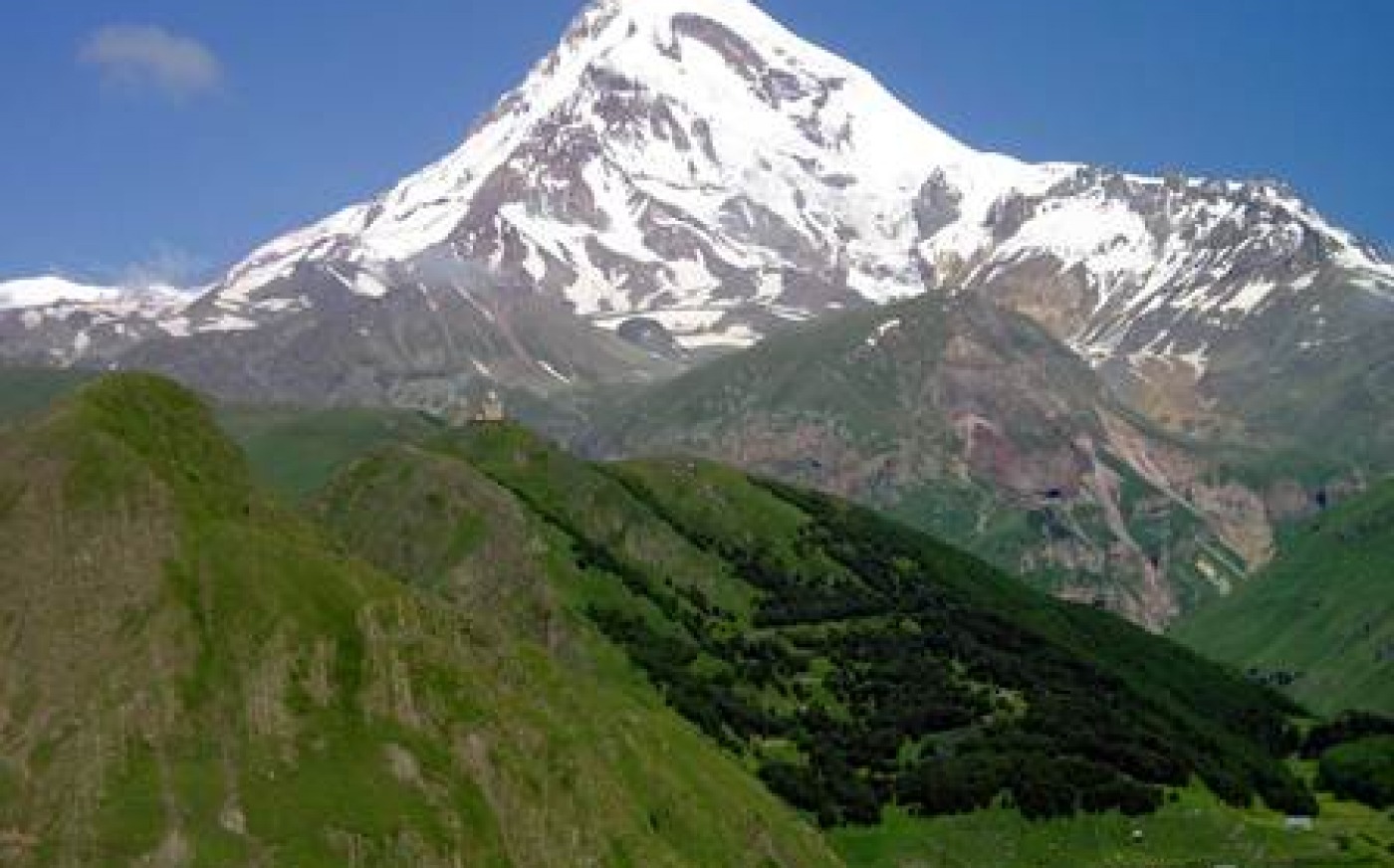 March 30, 2013
-
Director's Desk, In The Field
Late March I was in Georgia again to sign our 2013 grants and meet with our partners at the Agency of Protected Areas (APA) and Ministry of Environment…
Read More →
Posted by CNF Staff
3 MIN READ
STAY CONNECTED