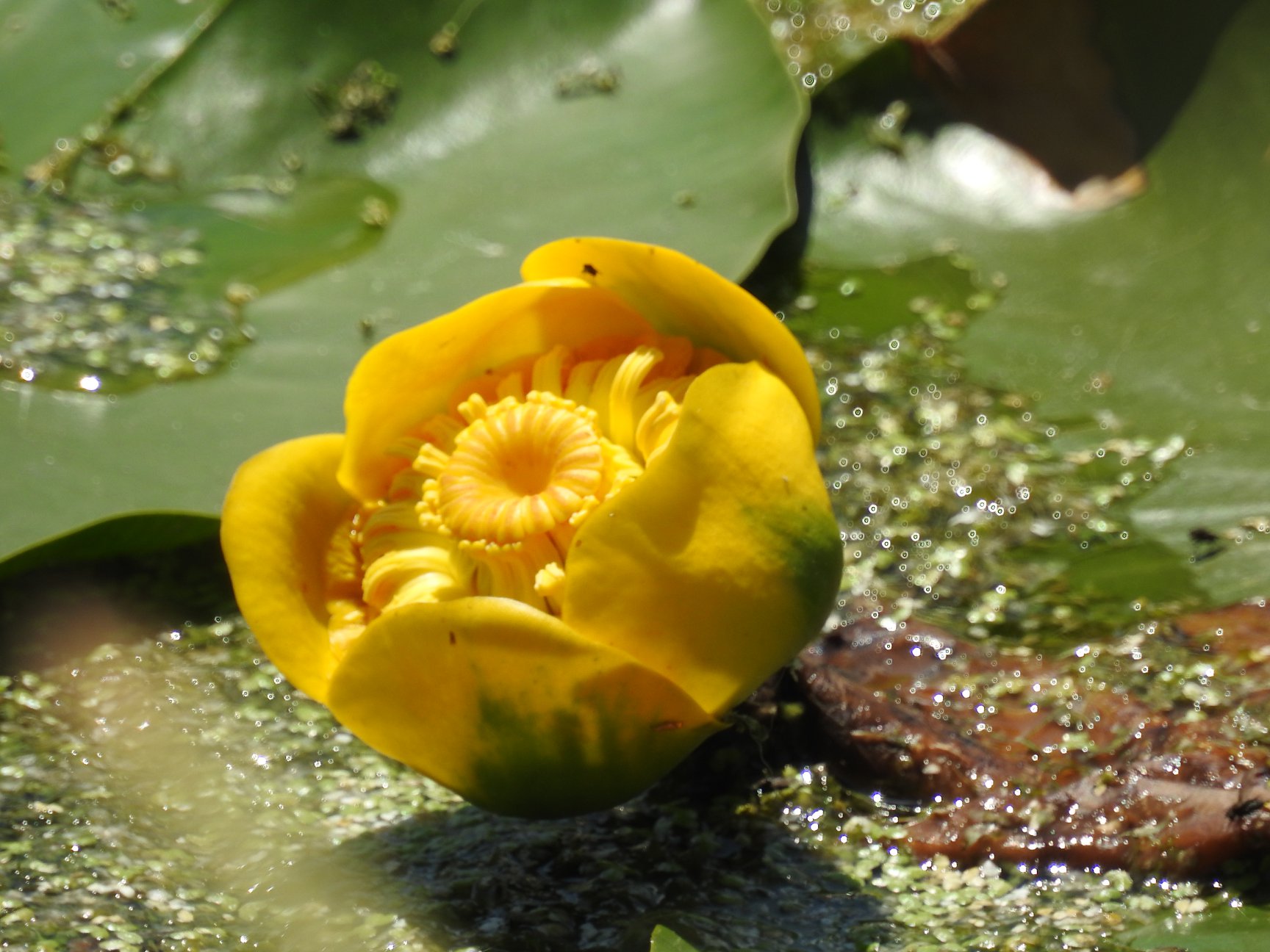 The Yellow Water-Lily, once flourishing throughout Armenia’s wetlands,  exists today only in the Akhuryan river in Lake Arpi National Park, and is currently included in Armenia’s Red Book of Plants as Critically Endangered. Even this though, is good news as it was at one point thought to be extinct due to the rapid decline in water level which supported their unique ecosystem. However, in 2011, the efforts of the late Mikhail Voskanov, a prominent ecologist and biodiversity specialist, ensured that the flowers were preserved by re-seeding the area. Lead by the Khazer Eco-cultural NGO, the sensitive habitat of the yellow water-lily (Nuphar lutea) was also expanded through the building of 2 dams which increased and better regulated the water level. However, the dams fell into disrepair, and the yellow water-lily again was on the brink of extinction. 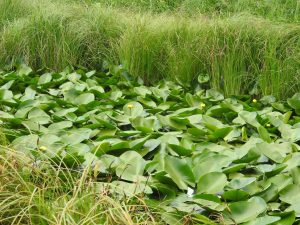 In July 2018, with financial support from the Caucasus Nature Fund, two new dams in the Akhuryan riverbed were constructed, which has improved the regulation of water.   The science department of the Lake Arpi National Park has begun to monitor the ecosystem and we expect that the recent dams will improve the conservation of this exceptional aquatic environment. Simply, where there is more water, there will be more yellow water-lilies. And therefore, more biodiversity and beauty. 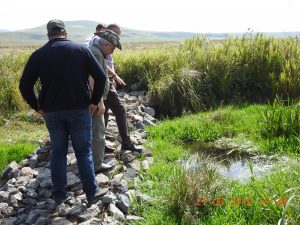 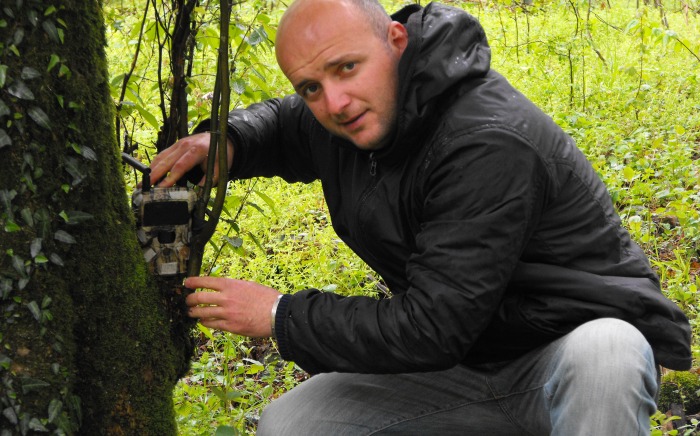 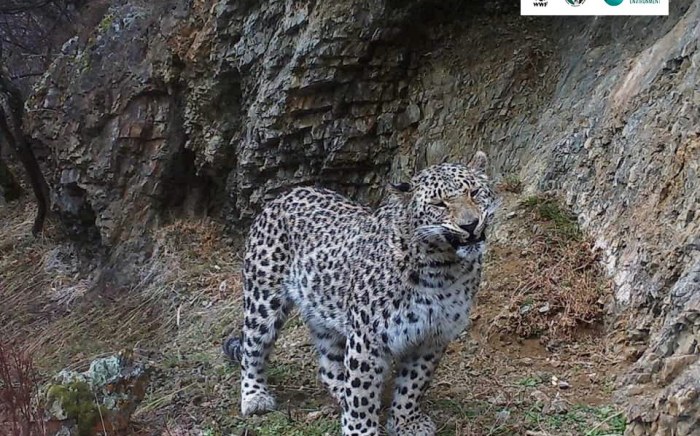 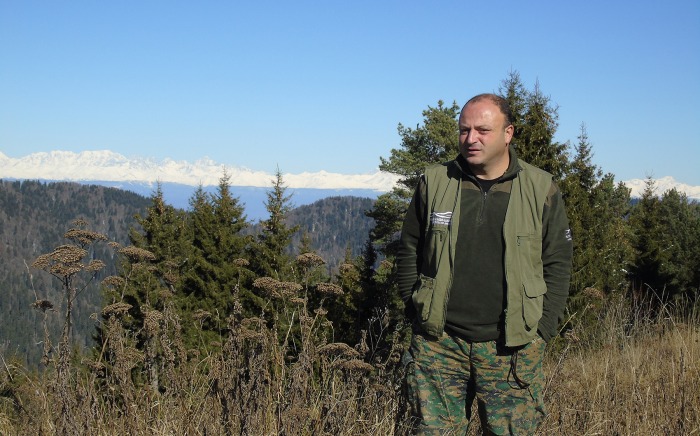 October 29, 2018
-
CNF News
September 5 2018 was a day like any other in Borjomi-Kharagauli National Park. Just before noon, Vano Kupradze, the Head of the Protection Division at the National Park,…
Read More →
Posted by CNF Staff
5 MIN READ
STAY CONNECTED