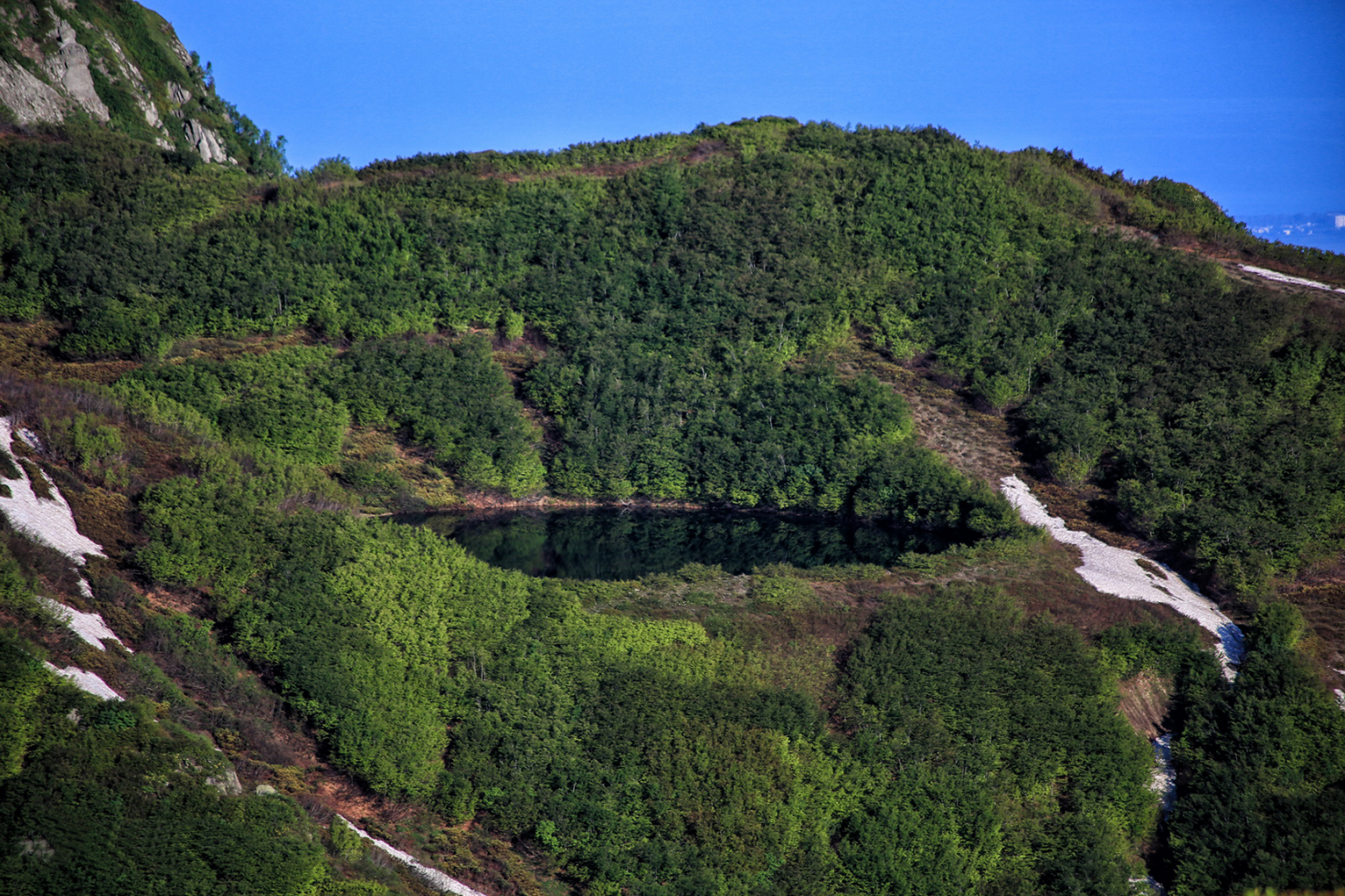 The dramatic Kintrishi Gorge is located in southwest Georgia, where the Adjara-Imereti Range of the Lesser Caucasus Mountains traps moist air rolling in from the Black Sea, resulting in one of the most humid climates in the country. Most of the Protected Areas consist of thick forests, including relict species such as pontic oak and colchic boxwood – some examples of which are believed to be over a thousand years old. Apart from brown bear and several ungulate species, much of Kintrishi’s biodiversity is unsurprisingly concentrated in its rivers and streams, and includes the Caucasian salamander, Asia Minor newt and tree-frog as well as trout, carp and shemaya. Tourists can choose from two marked trails, which can be tackled either on horse or on foot. The elegant stone arch of the medieval Queen Tamar Bridge, set against lush green foliage along the banks of the Kintrishi River, is one of the most atmospheric sites in the region. 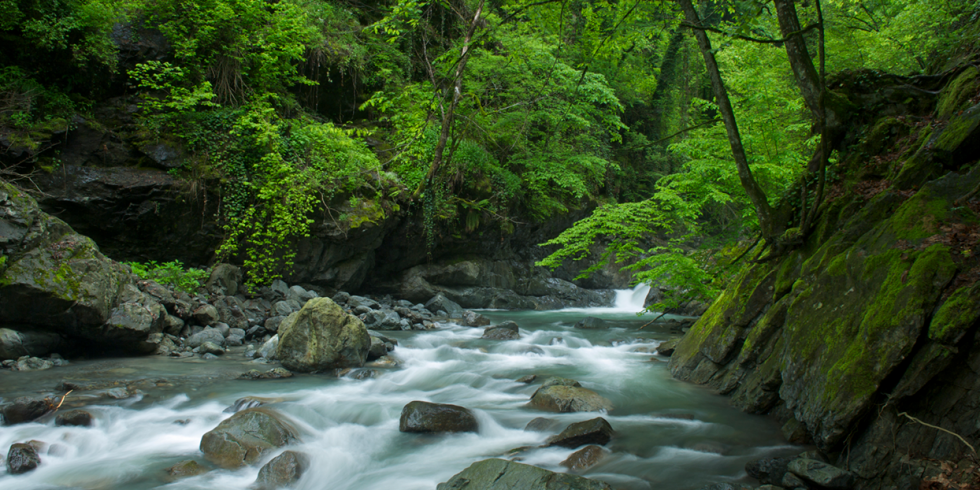 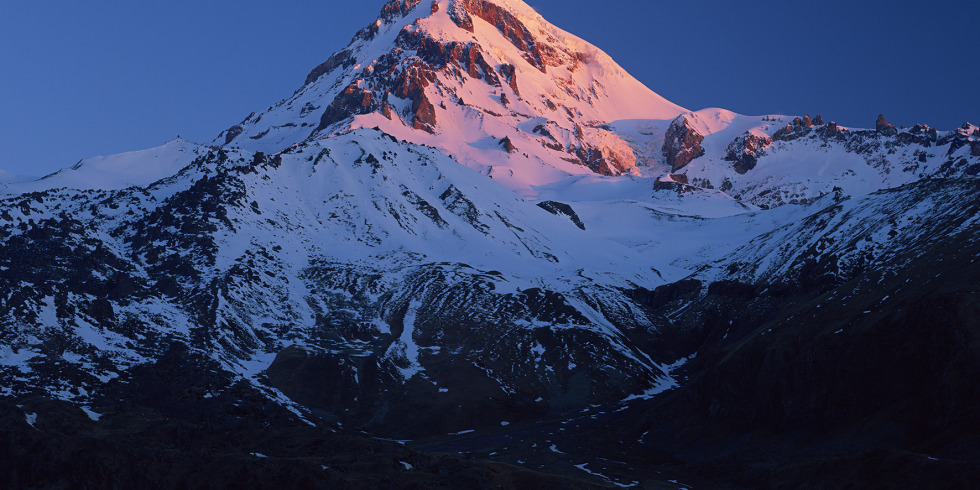