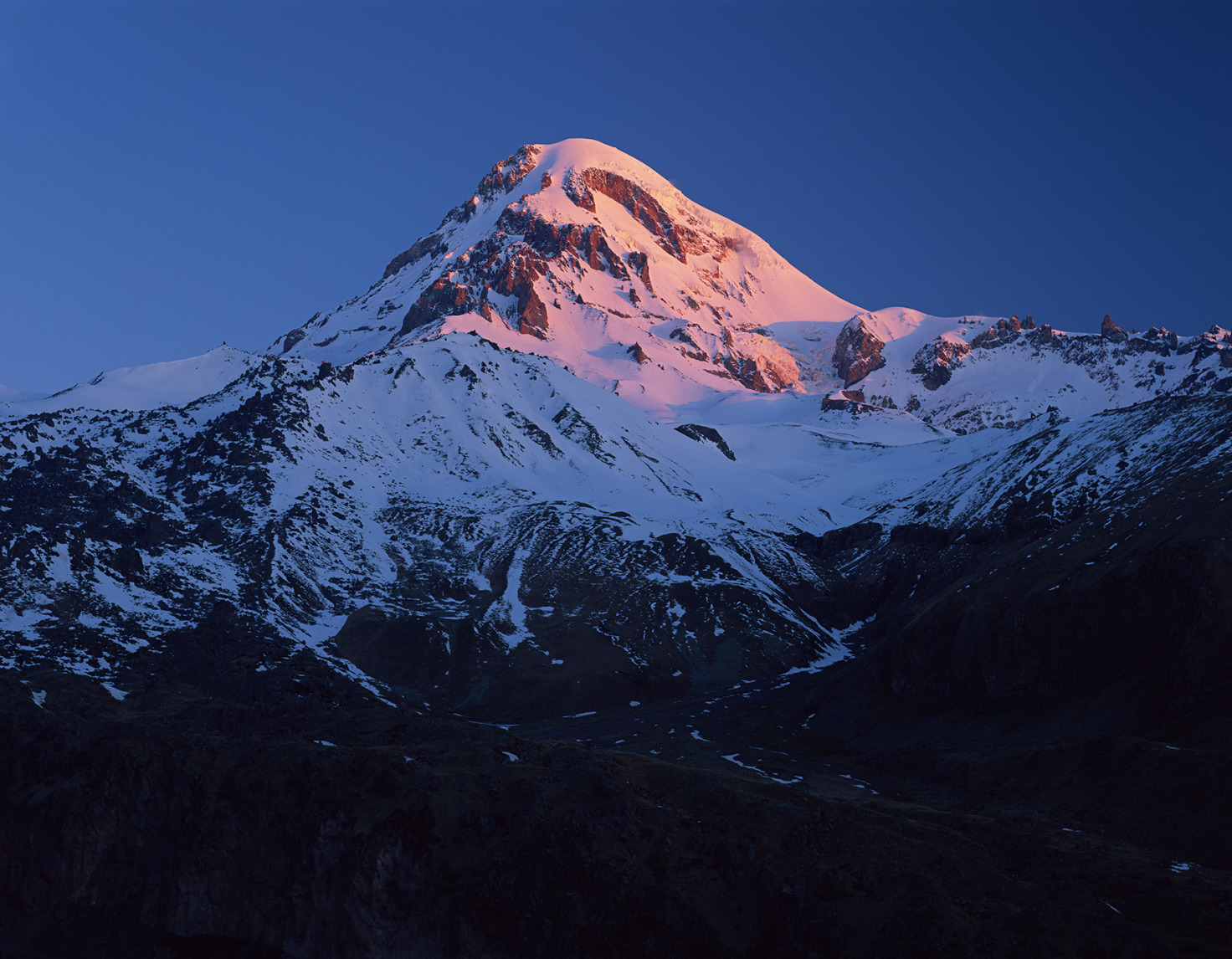 Kazbegi National Park is located high in the Greater Caucasus mountains, and takes its name from Mount Kazbegi, the sixth highest peak in the Caucasus at 5,047 meters and one of Georgia’s most famous natural landmarks. Most of the park’s territory consists of snow-covered peaks, alpine meadows and jagged basalt cliffs, providing an ideal habitat for East Caucasian Tur and chamois, as well several endemic bird species such as the Caucasian grouse and snowcock. The alpine meadows are full of wild herbs, such as sage, thyme and chamomile as well as rhododendron and sea-buckthorn. Kazbegi is one of the most visited protected areas in Georgia, despite its lack of park infrastructure. The town of Stepantsminda is the closest large settlement and is the starting point for most visitors setting out on a hike up to the iconic Gergerti Trinity Monastery, which stands on a peak dramatically framed by the snow-clad slopes of Mount Kazbegi. 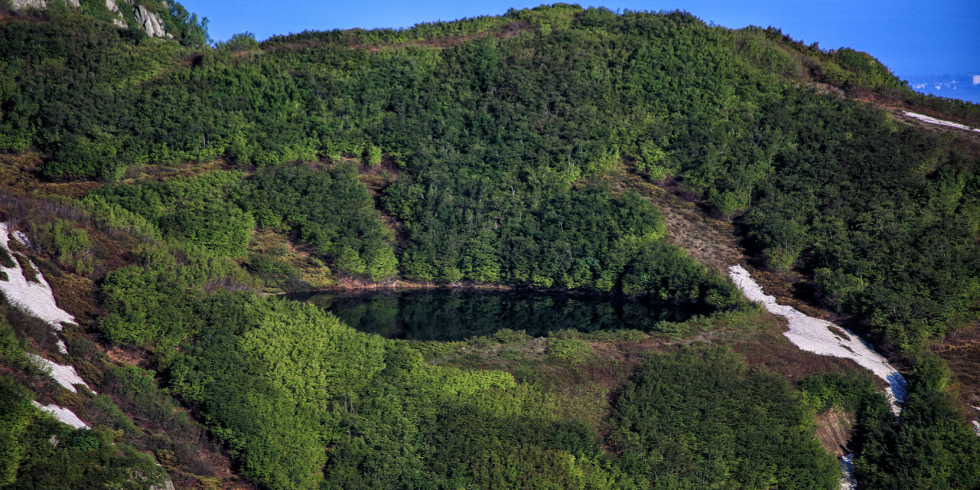 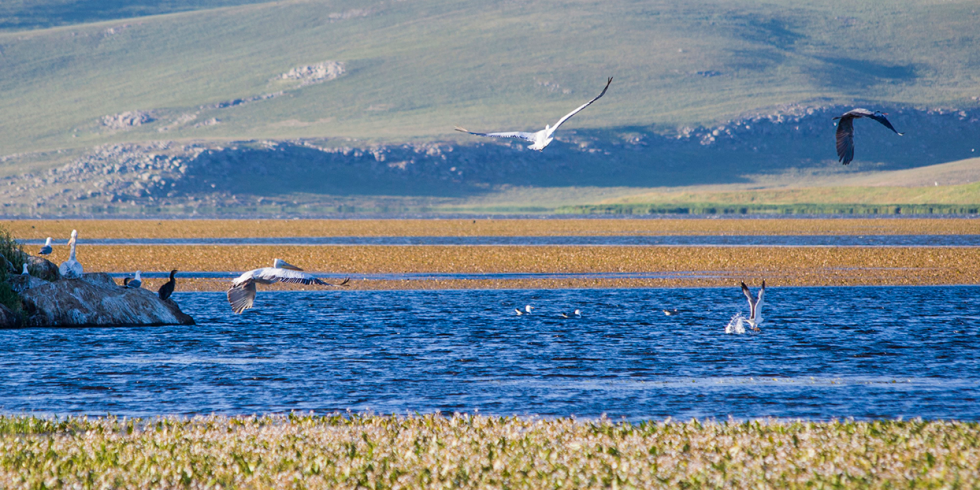