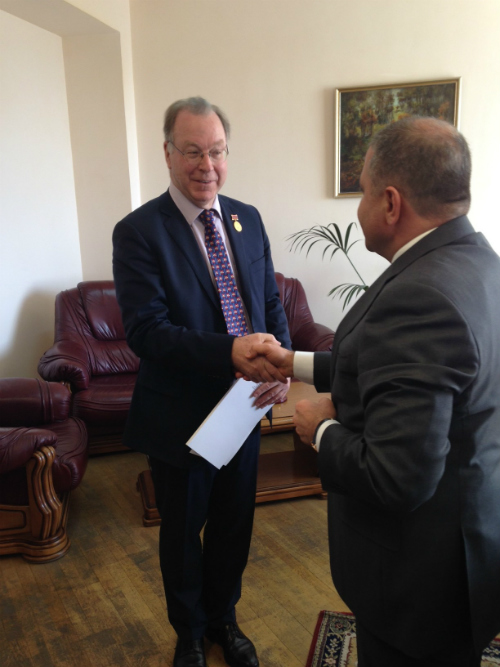 CNF’s out-going Executive Director, David Morrison, was awarded a special gold medal during a meeting last week with Armenia’s Minister of Nature Protection and his deputies.

David was awarded the medal for “outstanding investments in nature protection in Armenia” by order of Minister Aramayis Grigoryan, and received the medal during a scheduled meeting at the Ministry on Thursday 17th March.

In awarding the medal, the Minister thanked David for CNF’s sustained and close cooperation with the ministry, adding that thanks to David’s “professional and human qualities”, cooperation between CNF and the Ministry of Nature Protection has proven fruitful.

The minister also praised the role of CNF in preserving biodiversity in Armenia’s protected areas, as well as its efforts to develop sustainable management through management plans, staff training and the funding of operational infrastructure.

For his part, David thanked the Minister for his role in fostering successful cooperation and for his willingness to work with CNF. David promised to continue his active support of Armenia’s protected areas from his position as a member of CNF’s board of directors.

At the same meeting, CNF and the Ministry signed grant agreements for both Dilijan and Lake Arpi National Parks. CNF has supported Dilijan National Park since 2014, supporting operational costs, creating a comprehensive management plan and co-financing a red deer re-introduction project with WWF. Lake Arpi has been supported by CNF since 2012, with emergency funding for start up costs, support for rangers and the purchase of patrolling vehicles and equipment. 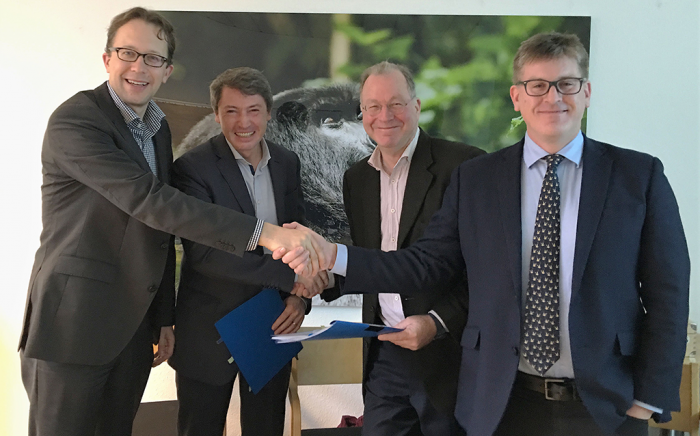 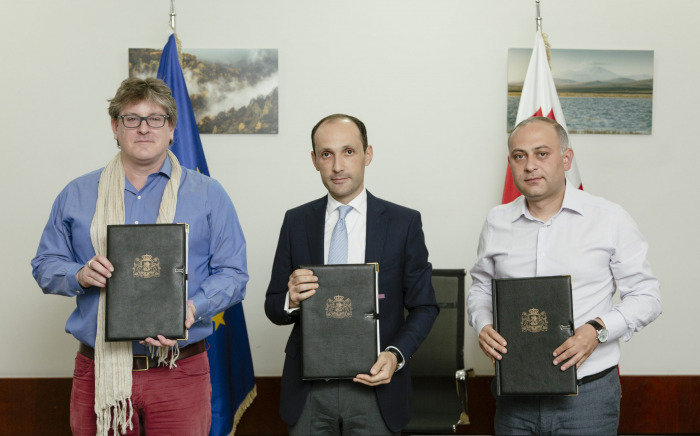 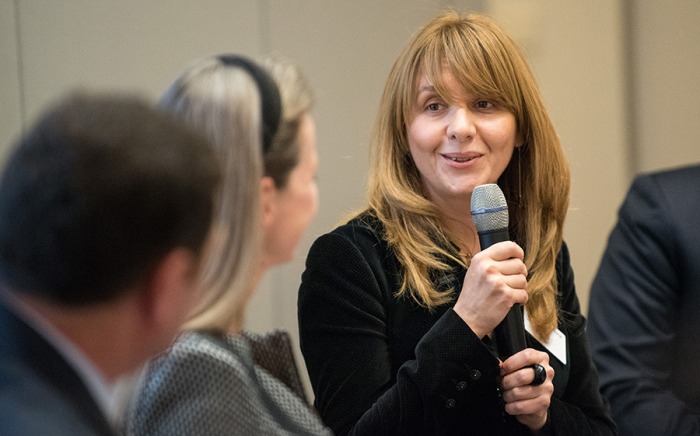 Legends of Nature of Europe’s Border