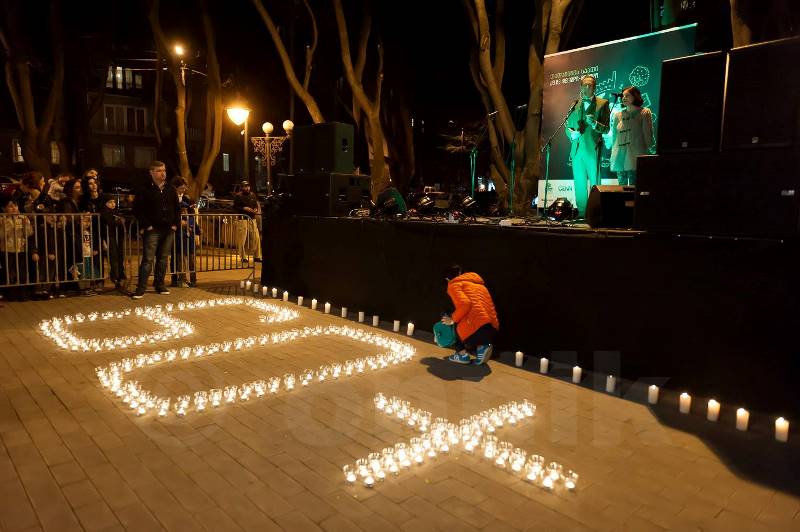 Last weekend on March 28, CNF and its local partners celebrated Earth Hour—symbolically switching off the city’s lights for 60 minutes in a global action calling for a greener and safer planet. In Tbilisi, the event was marked with a live music concert and fire-show supported by UNDP Georgia, the Ministry of the Environment, the Caucasus Environmental NGO Network (CENN) and WWF, as well as the Caucasus Nature Fund.

“Nine years ago, WWF started Earth Hour in Sydney to raise local awareness about climate change” says Ana Tsintsadze, WWF’s Communications Manager for Georgia and the South Caucasus. “But it became so important and popular that today 117 countries are joining in.” 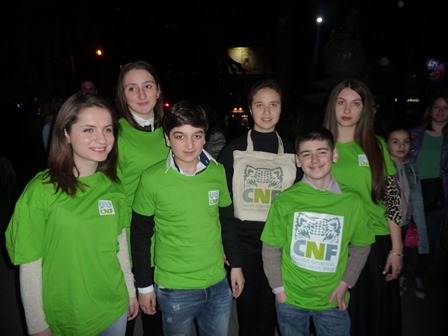 The success of Earth Hour, which is now observed by voluntary black-outs in over 7000 cities around the world, is evidence of how a simple idea and strong message can change behavior around the globe. Having started as a local event, Earth Hour has evolved into a global movement which now includes a digital crowd-funding and crowd-sourcing platform–Earth Hour Blue–allowing participants to fund and deliver positive and tangible changes around the world.

At the appointed hour of 8.30pm, the city authorities in Tbilisi switched off the lights at several monuments and landmarks in the capital and shut off the street-lighting around the downtown Round Garden, turning the park into a glittering pool of candlelight. After speeches by representatives of environmental NGOs and international organisations, including CNF’s own Tea Barbakadze, the assembled crowd was treated to a concert of live music followed by a stunning show of fire dancing.

“It’s seven years now since Georgia has been celebrating earth hour” says Tea. “Considering the mandate of CNF, we’ve always been involved in promoting environmentally-friendly attitudes and sustainable energy sources and we’re active in procuring solar-panels and energy-efficient heating for the administrations of the protected areas that we support.”

The Tbilisi concert was also an opportunity to celebrate CNF’s achievements in 2015, including the signing of grant agreements with four new protected areas. The renewal of two existing agreements brings the total number of protected areas in Georgia supported by CNF up to nine. The event also coincided with the end of a visit to the region by CNF’s Executive Director David Morrison. “This the first year we’ve supported Earth Hour” says Tea, “but I’m sure it won’t be last.” 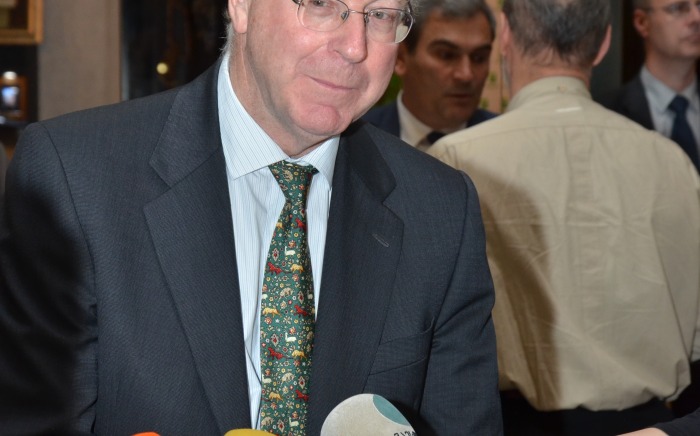 Five Years of CNF in Georgia

June 18, 2015
-
CNF News
10 June 2015—CNF celebrated its 5th anniversary of partnership with the Georgian government with a reception highlighting CNF's work in Georgia and across the region. The event brought together…
Read More →
Posted by CNF Staff
1 MIN READ 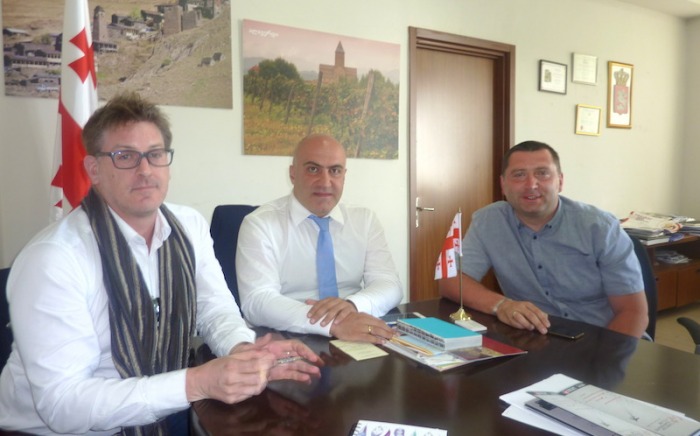 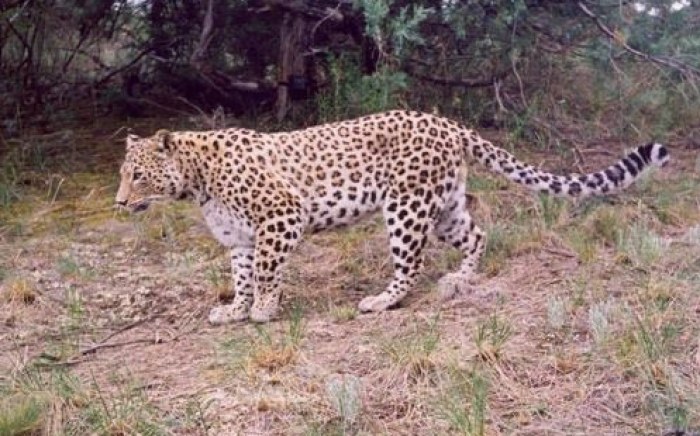 The Persian Leopard is back in Georgia