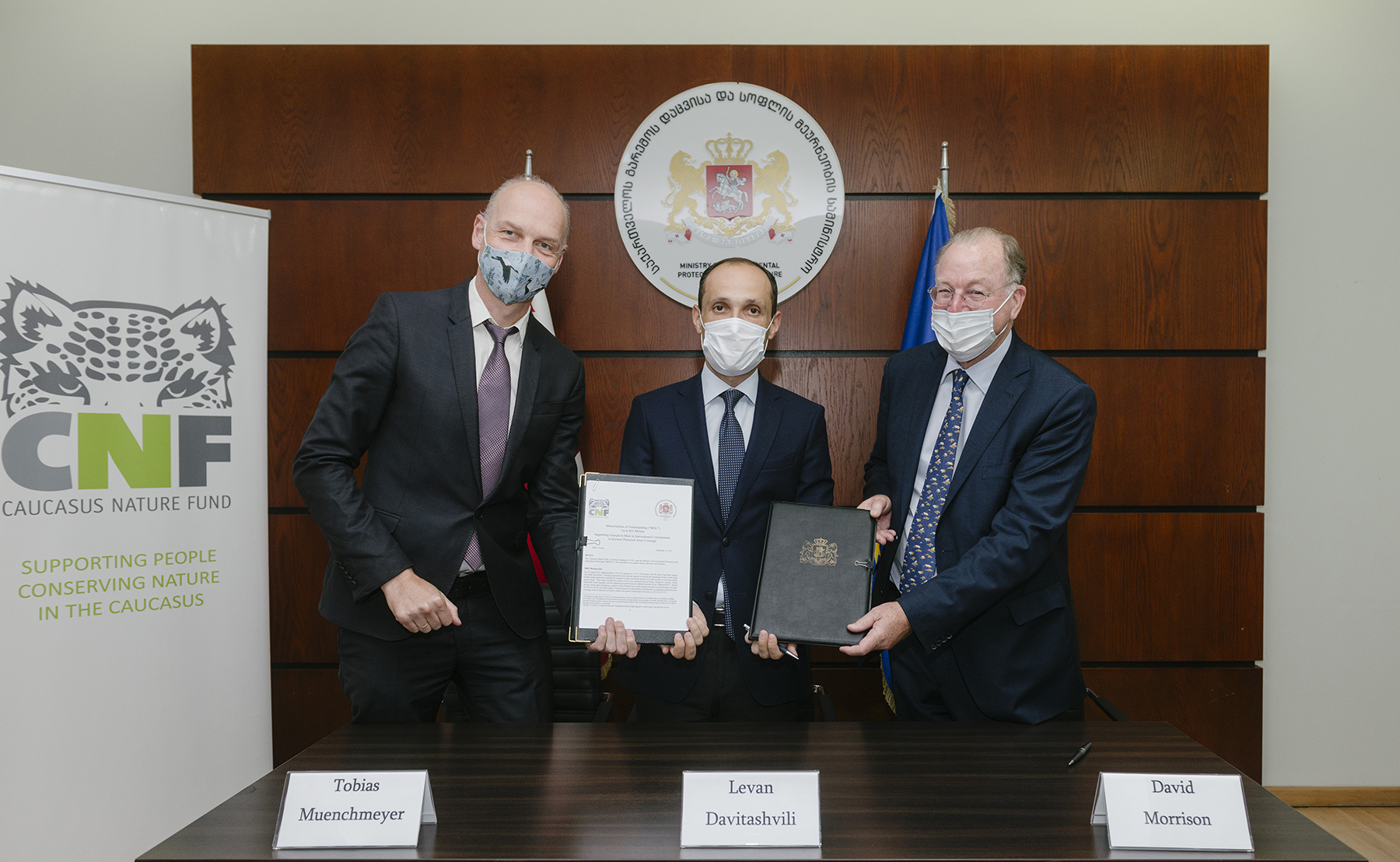 The Georgian Government and Caucasus Nature Fund (CNF) today announced that they had signed an agreement to support the creation of five new protected areas in Georgia.  The project is supported by new funds from the Wyss Foundation (Wyss), the US foundation of the Swiss philanthropist Hansjörg Wyss, which has joined forces with CNF to support Georgia in this new project.

The five new protected areas are:  Shida Kartli, Racha, Svaneti, Samegrelo and Guria.  Depending on their ultimate configuration, the new parks will cover at least 222,000 hectares (550,000 acres), and potentially much more. 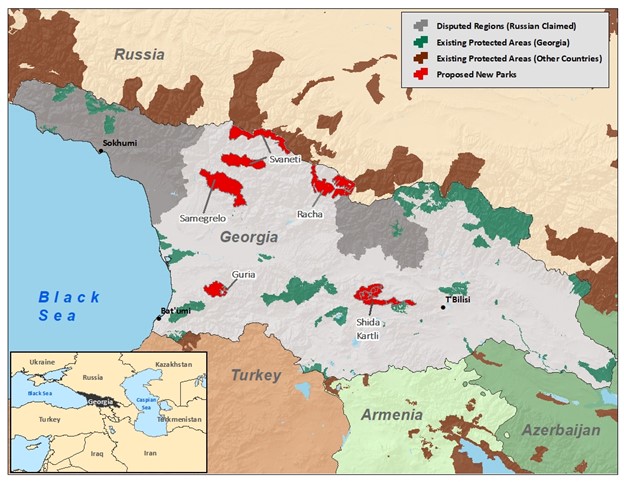 Wyss funding is being provided as part of its “Campaign for Nature,” a $1 billion program to accelerate locally driven efforts to safeguard biodiversity and support the science-based, global initiative to protect 30% of the planet by 2030. The funding support is a resounding new endorsement of the global importance of Georgia’s nature and the country’s efforts to protect it.

Under the agreement, Wyss Foundation will provide funds to CNF to support the initial costs of setting up the new protected areas over a period of five years following their creation.   CNF will then on-grant those funds to the Agency of Protected Areas or directly to support the new park.  The amount of the funding is $30 per hectare and is designed to encourage Georgia to protect as much land as possible in these new areas.  The overall cap on the Wyss funding is $9.3 million (which would be available if 310,000 hectares are created).

CNF in turn will provide (either from its other available funding or other donors) 50% on top of the new Wyss funding for up to $4.65 million.   The agreement should in effect mean that, for at least the first three years of running the new parks, all costs are covered by the new project’s funding–so that Georgian government (taxpayer) funds will not be needed until year four (and will then need to be added in only gradually).    And CNF has confirmed that it is willing to continue its usual support program for the new protected areas in year six, so that even after even the first five-year period, the costs of running the parks will be covered up to 50% by CNF.

Vice Premier Levan Davitashvili commented: “On behalf of the entire government, I would like to thank the Wyss Foundation for its generosity and CNF for facilitating this wonderful gift. It will be a great boost to Georgia’s efforts to protect our nature for future generations, but also for our own benefit today as we fight climate change”.

CNF’s Supervisory Board Chair David Morrison commented:   The Wyss Foundation is one of the major private international players in nature conservation and I am delighted that CNF has managed to attract Wyss to Georgia.   We believe it represents the largest ever private gift to Georgia by a non-Georgian.

CNF’s Executive Director Tobias Münchmeyer commented: “The unique wealth and beauty of Georgia’s nature is under permanent threat. Endemic species like the Western Caucasian Tur are close to extinction. Thanks to the Wyss grant and the Georgian government, we have a realistic chance now to protect those species by establishing and managing the five new protected areas. CNF is fully committed to lead these parks to success.” 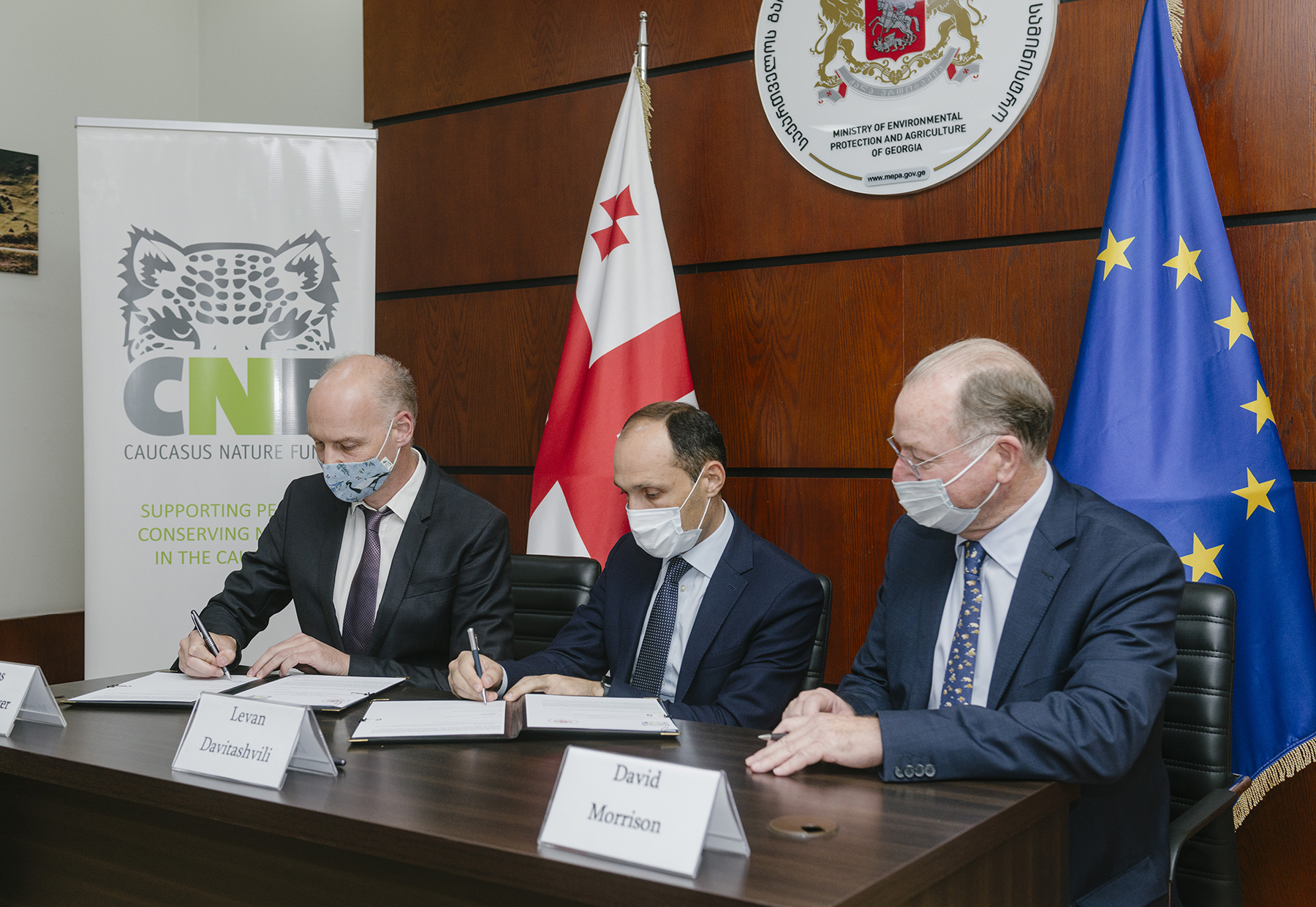 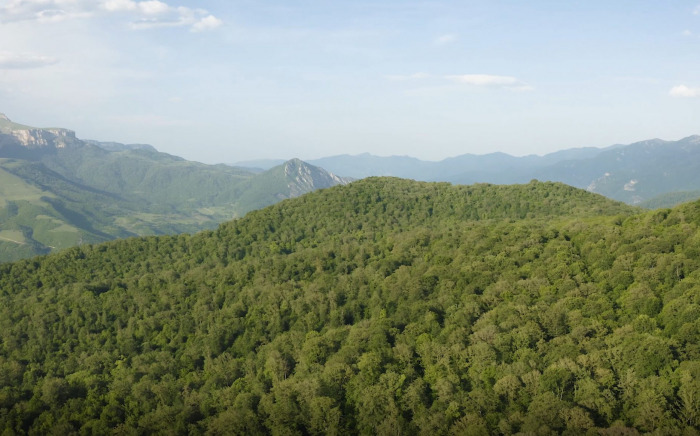 Emergency Funding to 4 of Armenia’s Most Important Protected Areas

July 10, 2020
-
CNF News, Conservation Finance
The mountains, forests and lakes of Armenia are some of the last true wilderness locations  in Europe and need to be protected from illegal poaching and logging, and…
Read More →
Posted by CNF Staff
2 MIN READ 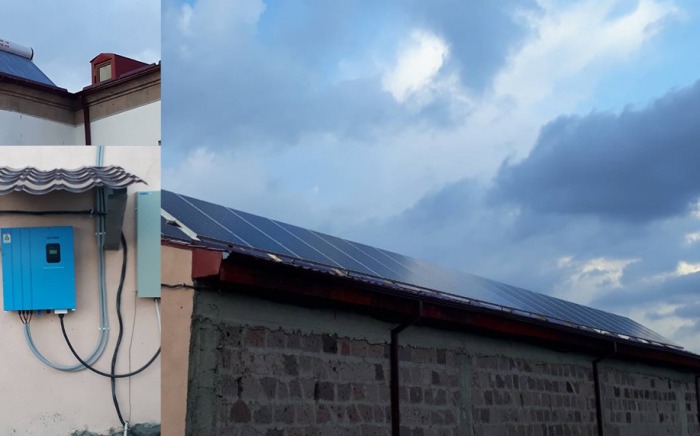 Lake Arpi – leading the technological revolution in the “new Armenia”