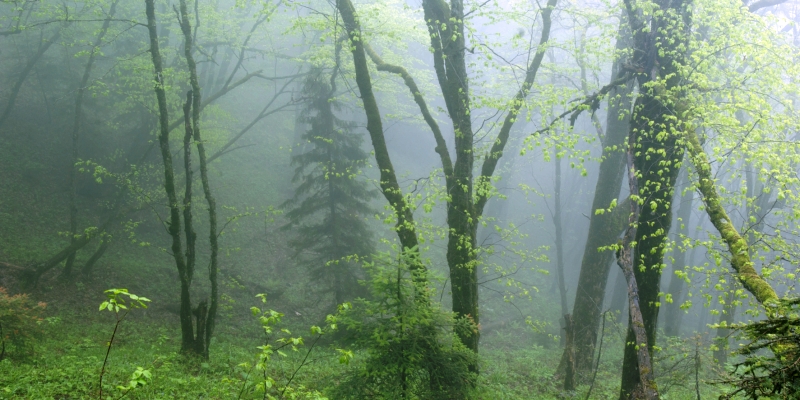 The Caucasus is one of the most biologically rich regions on Earth. Home to an unusually high number of endemic plant and animal species, it ranks as one of  the world’s biodiversity “hotspots” according to both Conservation International and WWF.

Formed by the isthmus between the Black and Caspian Seas, the Caucasus ecoregion is a biological crossroads, where plant and animal species from Europe, Central Asia, the Middle East, and North Africa mingle with endemic species found nowhere else on earth. About the size of France, the hotspot spans 500,000 square kilometers including Armenia, Azerbaijan and Georgia, as well as small portions of Russia, Iran and Turkey. Amazingly, this relatively small area holds a number of different landscapes from semi-desert to high altitude tundra, from alpine meadow to deep forest. 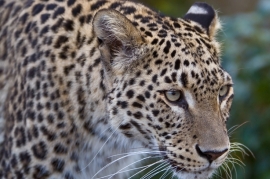 The Caucasus hotspot has the greatest biological diversity of any temperate forest region in the world. It shelters 6,500 species of vascular plants, at least 1,600 of which (25 percent) are unique to the region, and a number of endemic animals, including the East and West Caucasian turs, Armenian mouflon and Caucasian salamander. The 2010 IUCN Red List identifies 50 species of globally threatened animals in the Caucasus.

Learn more about the priority species of the Caucasus → 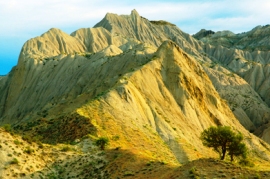 Extremes in altitude, broad variations in climate, soil and vegetative conditions combine to form a wide range of landscapes, from semi-desert to high altitude tundra, from alpine meadow to deep forest.

The mountainous zones hold peaks higher than the any of the Alps. Annual rainfall ranges from 4,000 millimeters in the coastal mountains along the Black Sea, where Georgia’s Mtriala National Park houses a lush sub-tropical forest, to as little as 150 millimeters in the eastern part of the hotspot on the Caspian Coast, a semi-desert landscape known for its unique mud volcanoes.

Find out more or adjust your settings.