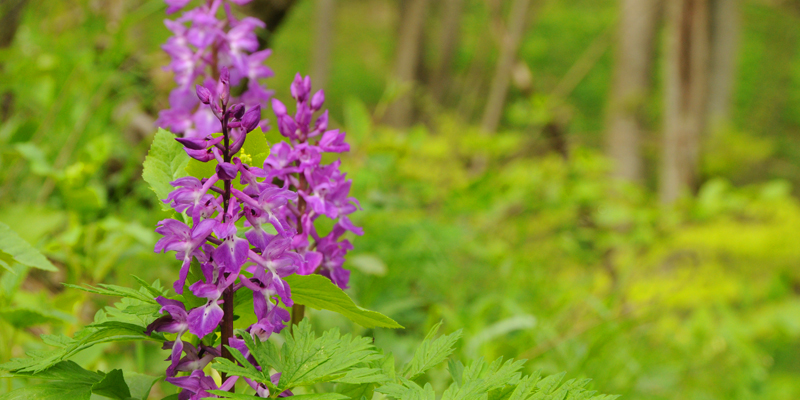 The core of the CNF mission is to support protected areas. People often ask me a very simple and direct question—why protected areas? This is the answer I have come to—For Nature, and for People.

But before I explain, let’s make sure we know what we are talking about. The “protected areas” concept is not a familiar one in the English language. If you’ve ever visited a national park, you’ve been to a protected area (PA). PAs are the parks, nature reserves and sanctuaries—whether land or sea—least touched by human development. The World Conservation Union (IUCN) categorizes protected areas from strict nature reserves and national parks—where little or no human intervention is permitted—to less sheltered areas, such as wildlife sanctuaries, where more managed conservation can occur.

Protected areas and connecting corridors create green belts that give plants and wildlife the space and resources needed to maintain healthy natural populations. The world loses a species every 20 minutes; scientists estimate that this is hundreds of times the historical extinction rate. The best defense against this alarming destruction is to create new PAs and support existing preserves. It is critical to protect biodiversity where it is most abundant. And there is no region in a temperate climate zone that has more biodiversity per square kilometer than the Caucasus.

CNF is currently supporting 10 protected areas in Armenia and Georgia, and one in Azerbaijan, and we want to do more. We’re already seeing benefits from preserving genetic diversity in existing populations and the re-establishment of populations decimated by poaching, illegal logging and habitat encroachment.

Healthy ecosystems today need all three “C”s—Core Areas, Carnivores and Corridors. Nature’s processes can unfold undisturbed in core areas CNF supports.  But the balance is thrown off if carnivores are eliminated, as they were in the early days of America’s national parks. Without carnivores on the hunt, herbivore populations can overwhelm stream ecosystems—to the detriment of other life forms. The wolves, leopards, and other wild cats of the Caucasus are a sure sign of the ecosystem’s vibrancy even in the face of numerous threats.

Corridors represent the weakest link in the Caucasus nature protection chain. They connect core areas, ensuring a stable, healthy gene pool—and are essential to preventing an “island effect” in wilderness areas. The Ecoregional Plan for the Caucasus described in more detail in our web site contains a blueprint for new corridors that will connect critical protected areas, consisting partly of managed reserves and sanctuaries. As governments create these new corridors, CNF will be on site to provide support.

See Caroline Fraser’s book, Rewilding the World, based in part on biologist Michael Soule’s work, for more on the three “C”s.

Found only in the Caucasus, this distinctive gazelle has been hunted to extinction in Georgia and Armenia. Today the gazelle is returning to Georgia’s Vashlovani National Park using gazelles imported from Turkey and soon from Azerbaijan where the populations are healthier. With support from CNF, baby gazelles are raised in a small breeding area to be released back to the park’s protected wilderness. Park rangers provide feed during the initial reintroduction phase and patrol Vashlovani to discourage poaching. Wildlife experts are tracking the results of the reintroduction project, which was conceived and executed by CNF’s partners Flora and Fauna International and NACRES and supported by WWF.

A new push for the reintroduction process is planned for 2013.  Similar projects are under consideration in relation to bezoar goats and red deer—both endangered local species that have disappeared from much of their original ranges.   These reintroduction programs are the most visible signs of CNF’s commitment to maintain and even restore the natural order in the Caucasus.

For many people, the idea that the world’s great nature reserves hold priceless cultural and spiritual riches that must be preserved for future generations—equates to a moral imperative. Increasingly, however, ethical arguments for conservation are seconded by economics.

When individuals deplete shared resources for their own short-term private gain, it’s often referred to in economic terms as “the tragedy of the commons.” Air, water, fish stocks, and forests—assets that benefit everyone—are bound to be over-exploited absent ownership or proper regulation. Unfortunately, the world has witnessed countless examples of this theory in practice, including the devastating depletion of the once rich fishing stocks in the Georges Bank, by the 1970s.

Protected areas offer a positive counter force to this tragedy of the commons. They are “regulated commons”—areas whose development and exploitation is limited by law, regulation or private action. Their protected status ensures that natural assets are preserved for the common good.

Marine protected areas enliven the oceans and forests, and other protected lands enrich the soil, filter and regulate water, clean our air, store carbon and support biodiversity—the web of life—on which we all depend. Economists have recently valued the annual cost of forest loss worldwide at more than $2 trillion. Protected areas also benefit local communities in very measurable ways, for example by providing revenue from tourism. For more on the economics of biodiversity and conservation, see “The Economics of Ecosystems and Biodiversity” (TEEB).

The Georges Bank marine protected area off of the coast of the United States shows the effect a protected area can have on its surroundings. The blue polygons in the diagram to the right are the protected areas with dots indicating fishing boats. The highest concentration of fishing is shown in warmer colors (green to red) and reveals a clear pattern: the renewed healthy fish stocks are attracting fishermen to the edges of the protected areas.  Marine protected areas being fish to the fishing boats and our tables just as terrestrial PAs preserve the biodiversity and ecosystems on which we all depend for our fertile soil, fresh water and clean air.   Protected areas are crucial for the well being of people too. 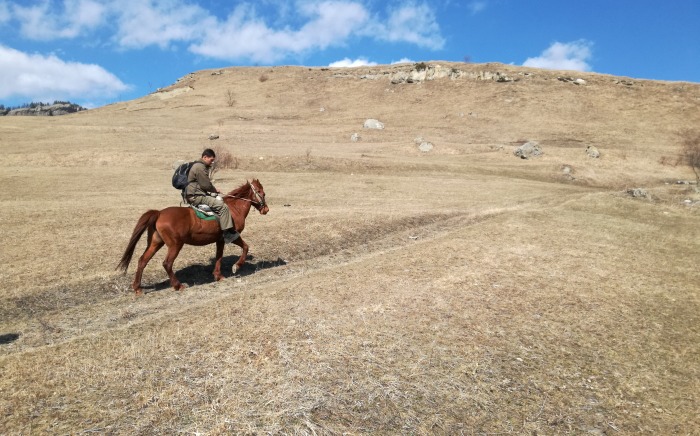 March 31, 2017
-
In The Field, South Caucasus Parks
Not even a month has passed since Giorgi Aptsiauri, 25, joined the team of rangers in Algeti National Park, an hour’s drive from the Georgian capital Tbilisi. But…
Read More →
Posted by Joseph Alexander Smith
2 MIN READ 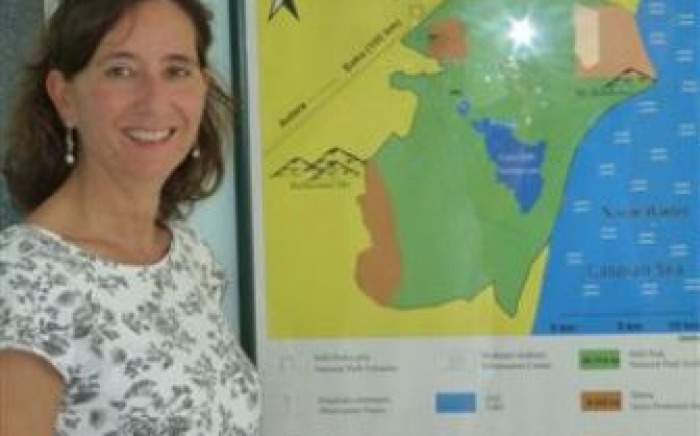 October 1, 2013
-
CNF News, In The Field
In my capacity as chair of CNF's board, from time to time, I venture out to get a closer look at the programs we support. On a recent…
Read More →
Posted by CNF Staff
1 MIN READ 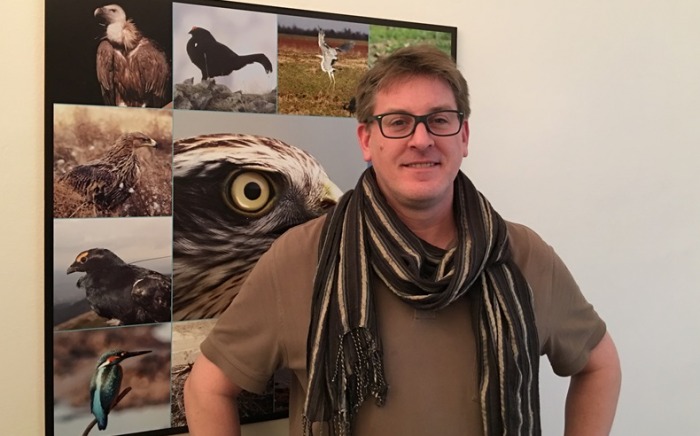